The Eastern Macedonia and Thrace Center of Technological Research together with the Eastern Macedonia and Thrace Institute of Technology participated with exhibits and other activities of colleges, including in national and international exhibitions, such as “Athens Digital Week 2009», «Thessaloniki 2008 and 2010”, “Thrace 2010 and 2011″ and ” kavala expo 2010 and 2011 “.
In the exhibitions of 2010 the EMTh CTR presented, in between other projects, the Robotic Vehicle of Search and Rescue named (ROXANE). This vehicle costed 1200 Euro it was financed by the EMTh CRT participated in the «Athens Digital Week» Events and competing with other much more expensive projects, it was awarded the 1rst Prize of Robotics 2009 Nationwide.
The photographs show the 15 minute presentation of the exhibit to the Prime Minister Mr. George Papandreou, the Minister of Education Mrs. Annna Diamantopoulou, the appointed General Secretary of the Region Mrs. Kokla and the Elected Regional Governor AMTH Mr. Giannakidis at the exhibition “Thrace 2010 ‘. They also show the leadership of the TEI with the exhibition team and some moments of the exhibitors. 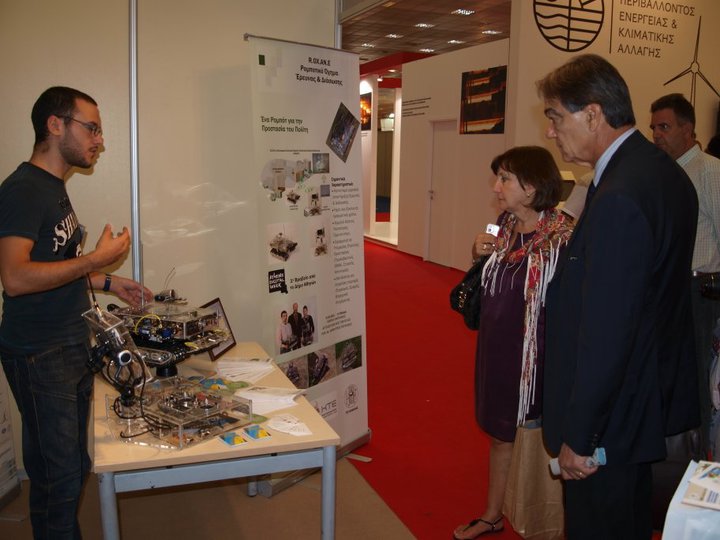 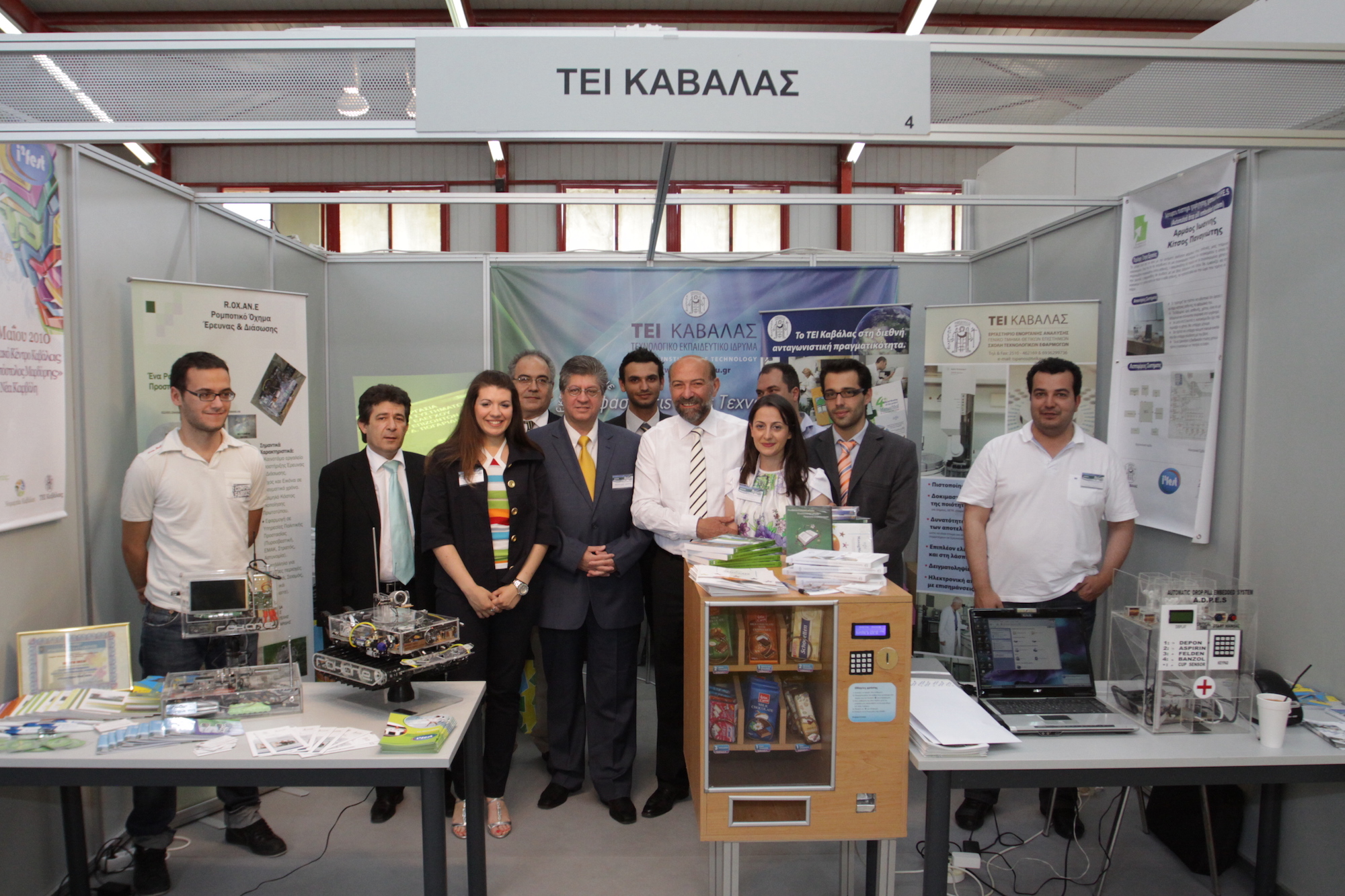 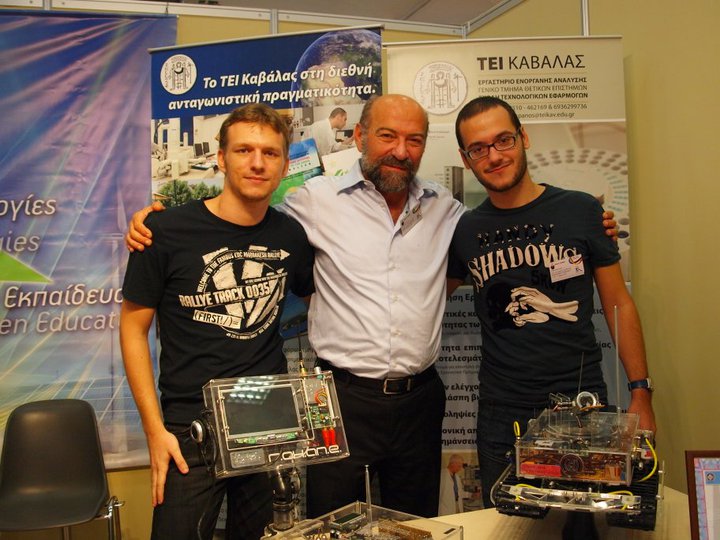 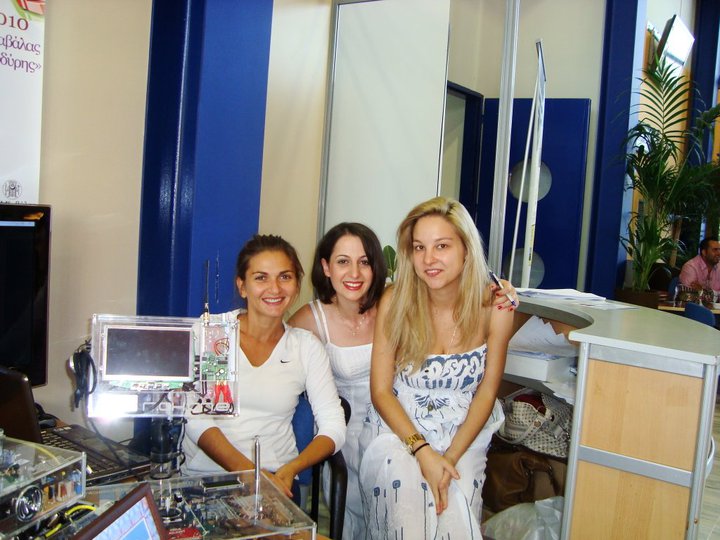